The Armory modification is a series of custom checkpoint theaters developed for Insurgency: 2014; each offering something different when it comes to their features.

The early version of the theater released in late 2015, simply named The Armory, offered basic features such as an unrestricted weapon selection, along with their upgrades unlocked. Since then theaters have come to include not only all the basics, but whole new game-play themes, custom weapons, weapon upgrades, features and support for server plugins.

It started off as two weapons, the classic Colt 9mm and Saiga-12 were the first two released. Since then 250+ new weapons have been added throughout all The Armory theater modifications combined.

Not only were additional upgrades added to compliment their preexisting counterparts (optics/sights) but were also various new weapons modifications and perks. Some of these new features include quick & speed reload, faster bolt/pump action, speed holsters, flashlight and laser sight modules combined, recoil/aim foregrips and more.

At the beginning it started off as simply unlocking a wider selection of weapons and their upgrades from what stock 'vanilla' game had to offer for the gametype Checkpoint. It quickly garnered speed by adding waves of new weapons and their upgrades; but also evolved over time by fully utilizing the power of the theater scripting system. The Armory modifications also come to support favorite community server features such as the medic, engineer and suicide bomber plug-ins, and are always open to support new features even as time goes on. 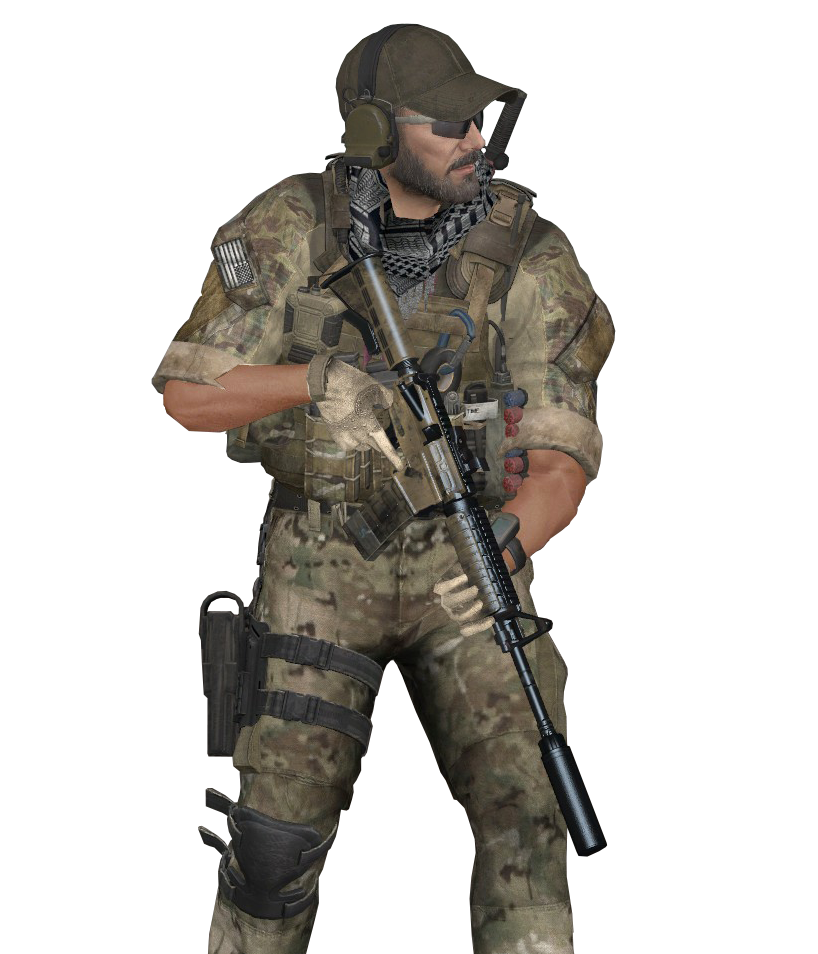 With five different and unique theater modifications, each with varying levels of support for features, bots and plugins there is no lack of choices when it comes to picking what to play. Click the button below to get a glimpse of what each different theater contains and to learn more. 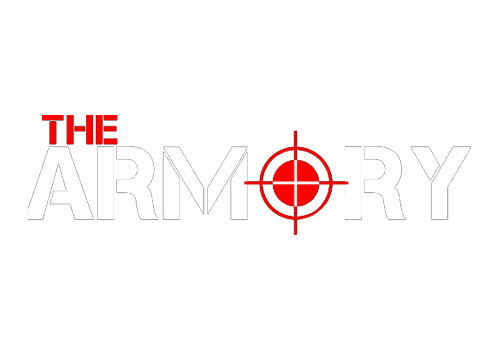 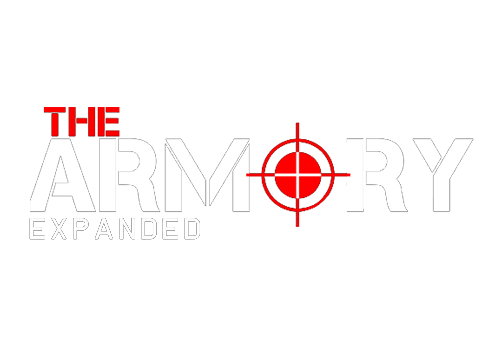 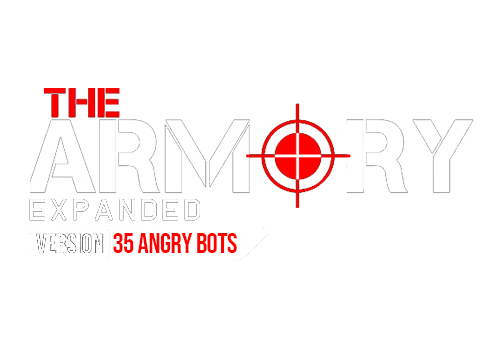 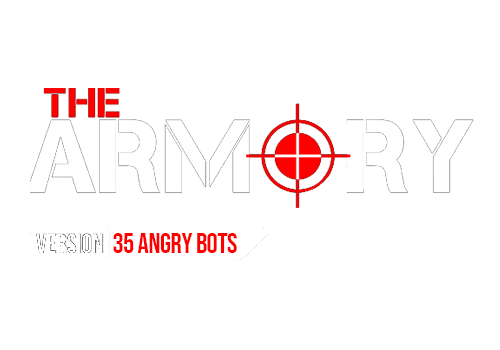 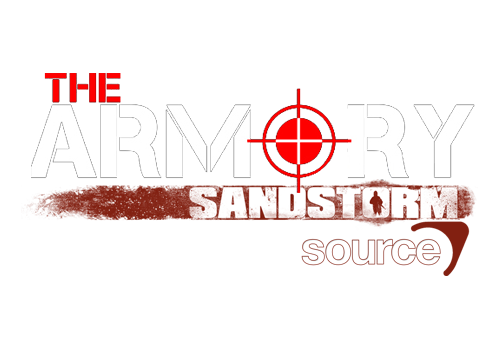 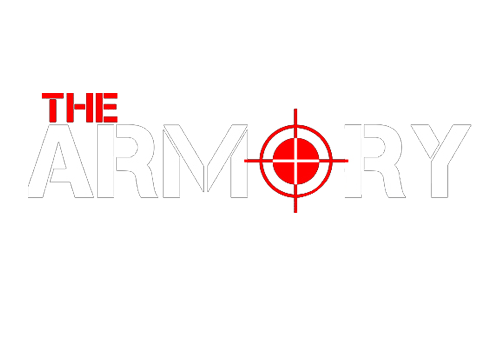 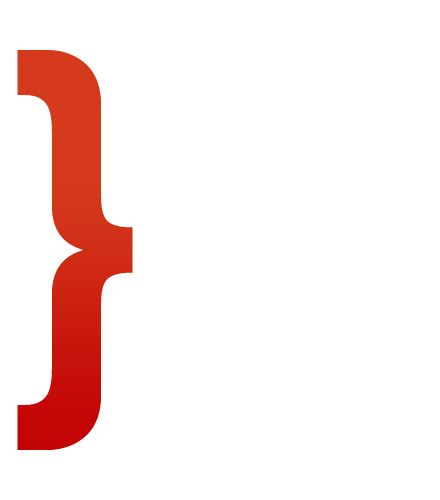 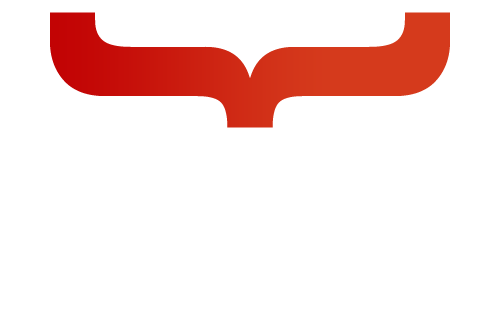 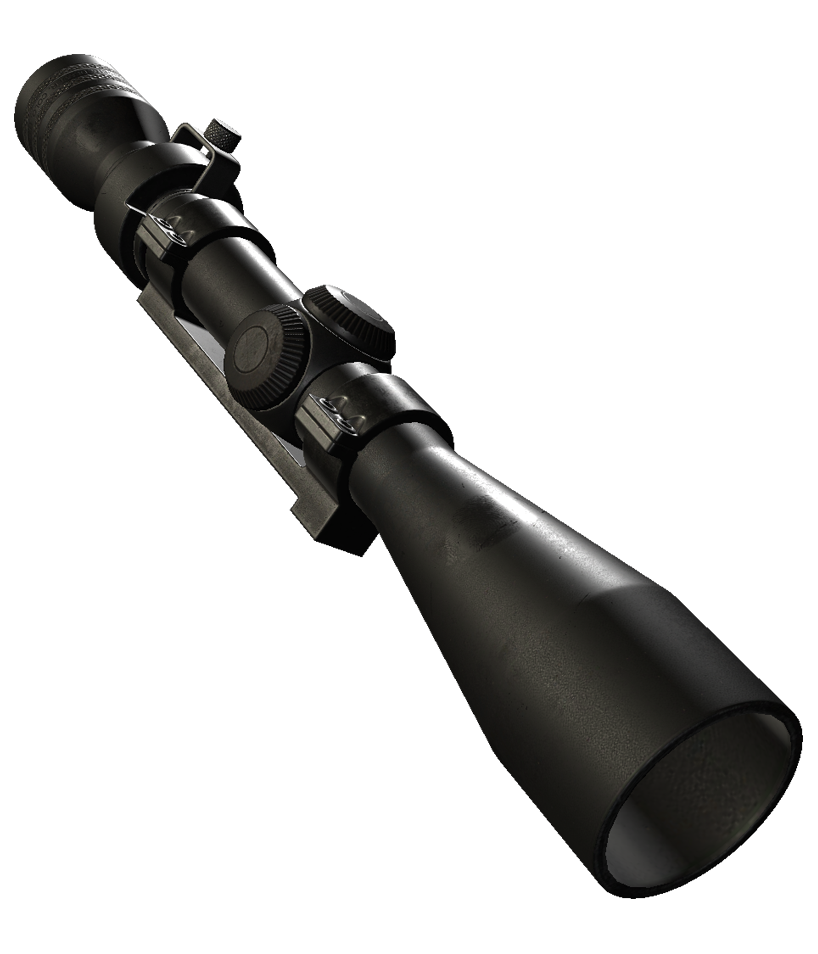 From new optics to fast pump action for shotguns, there has been plenty of new upgrades over the years of development added to the many theaters we have to offer. Upgrades take the form as either new hardware for your weapons or perks to upgrade your weapons ability and/or functionality. There is also item specific upgrades which give the ability to alter your weapon with unique modifications you would expect to see with that weapons platform. Below is just a sampling of what is offered as weapon upgrade perks, but there in plenty more to view and pick from once in game. 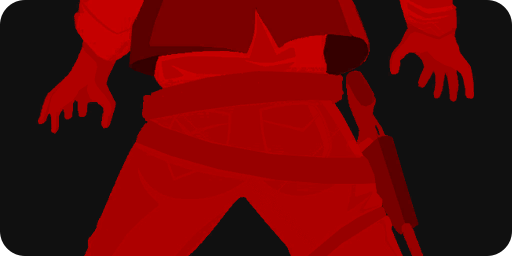 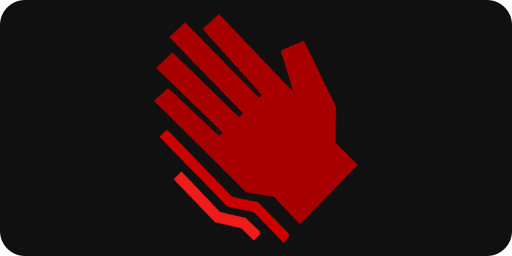 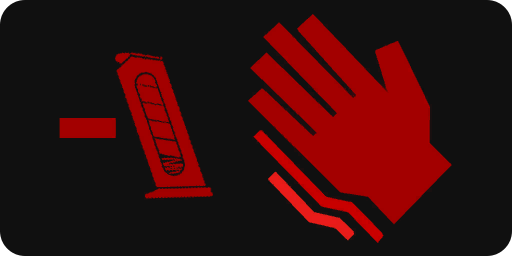 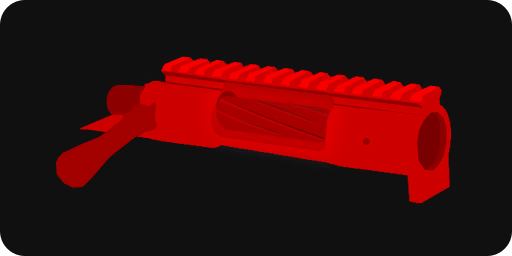 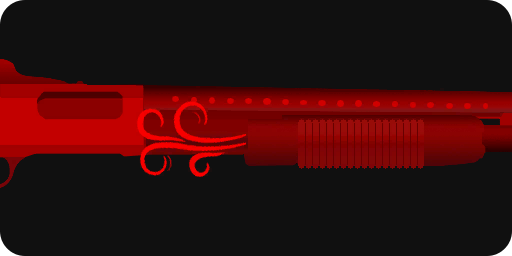 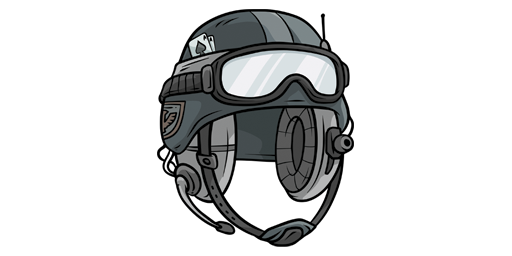 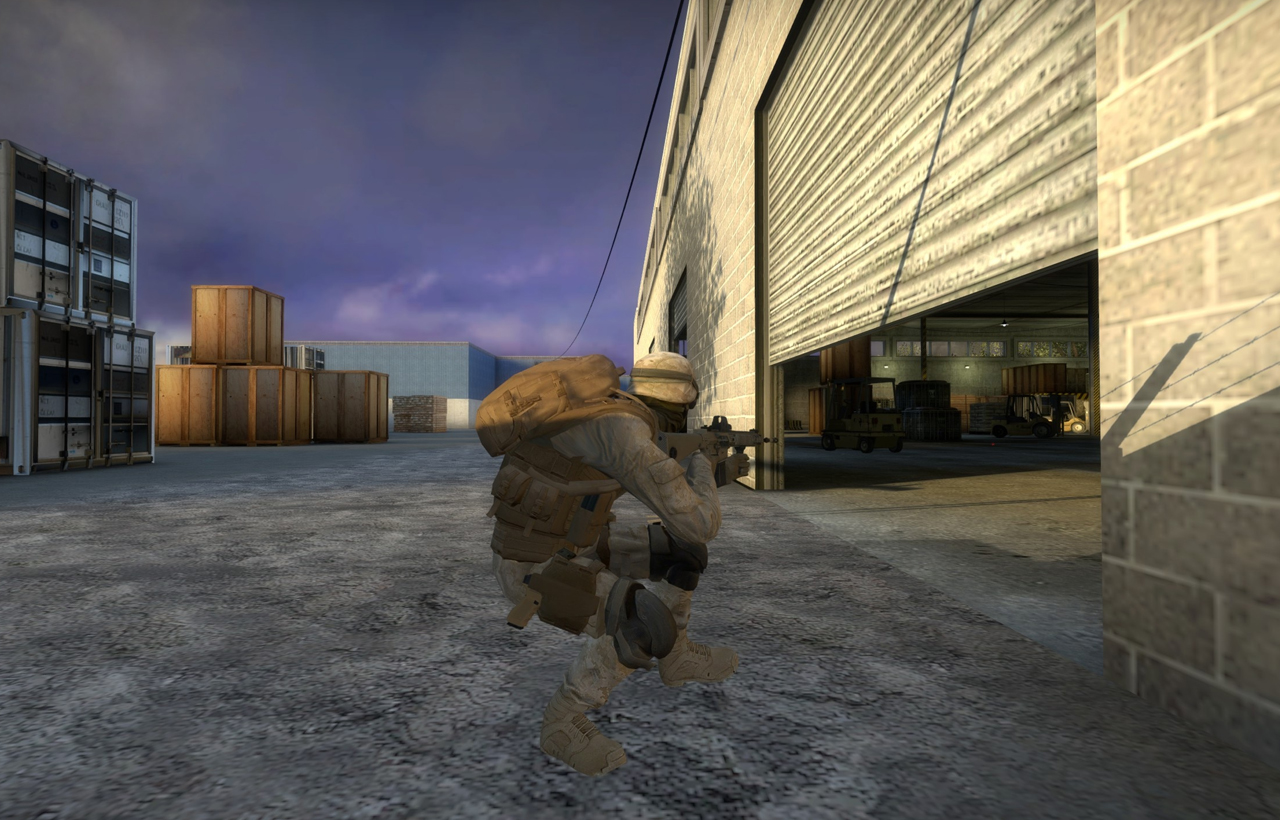 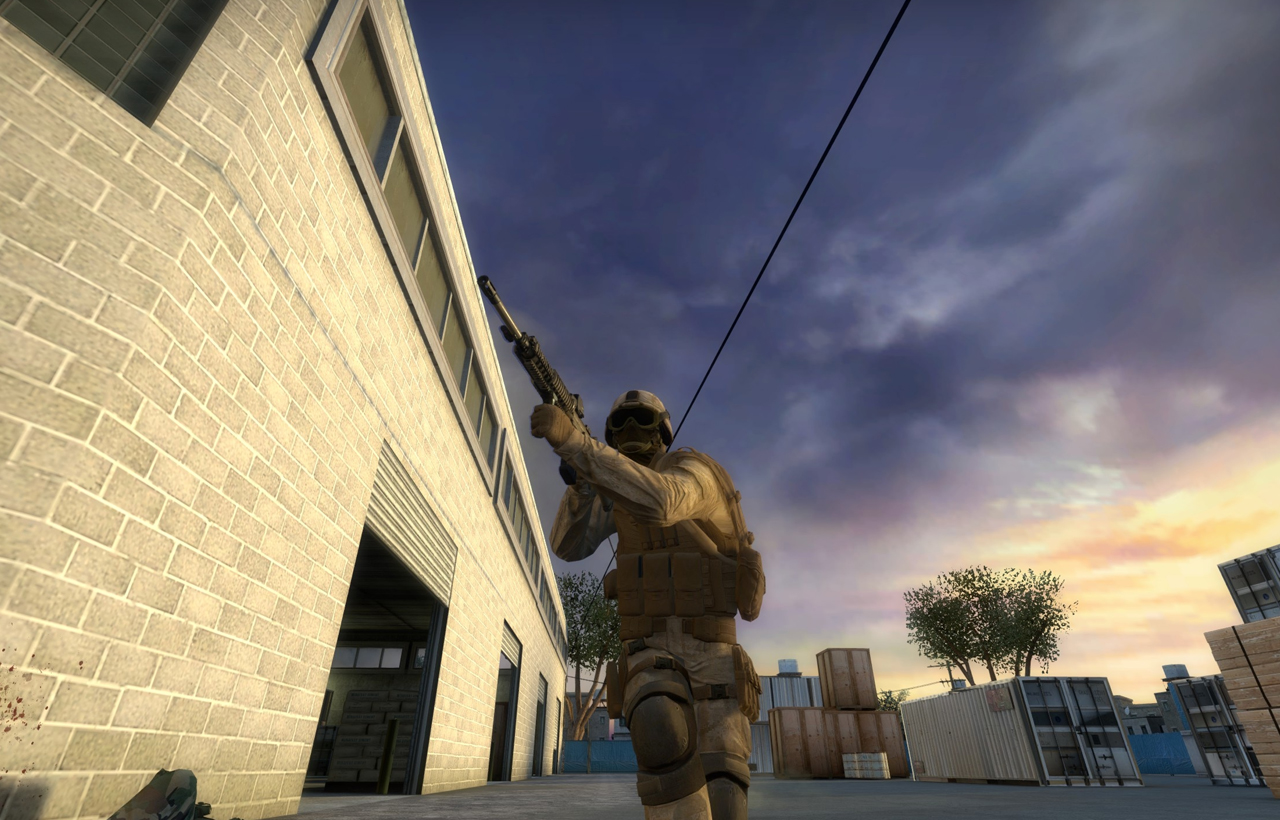 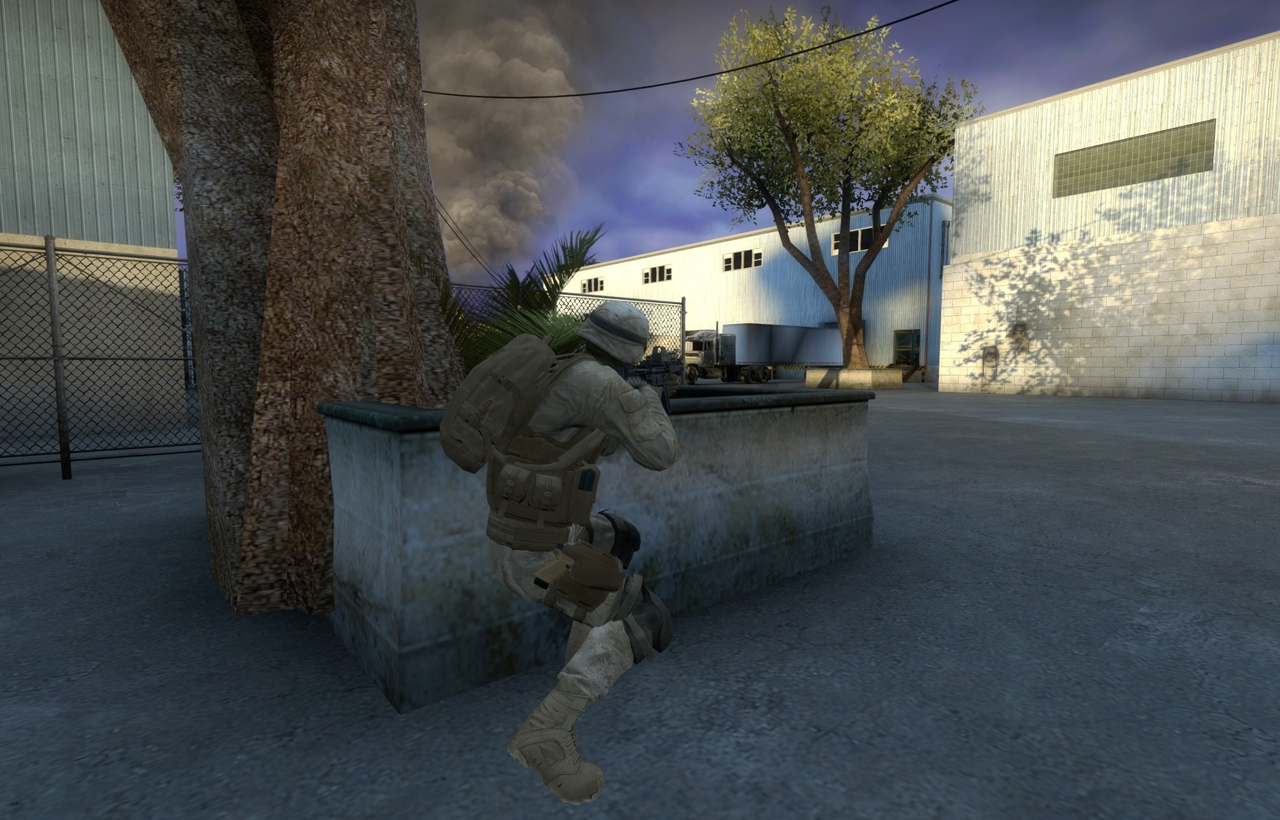 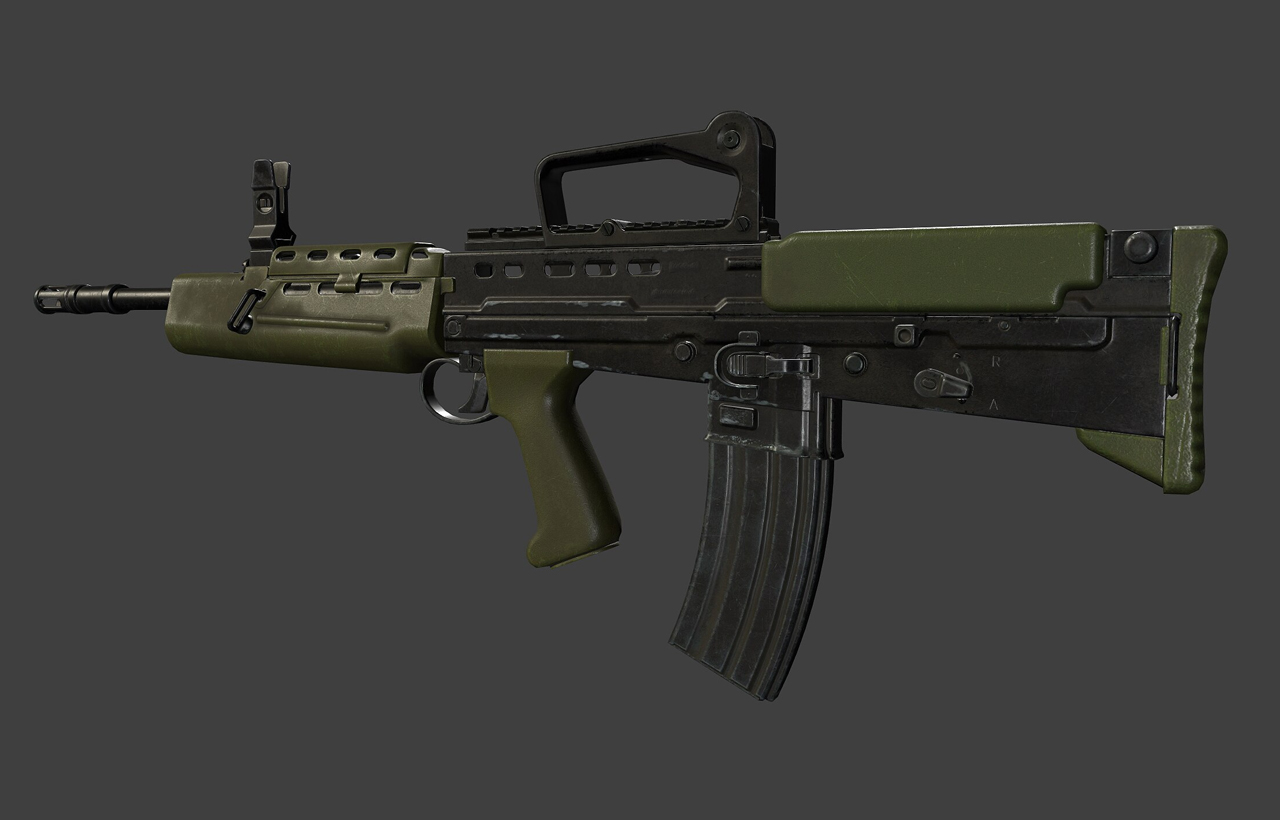 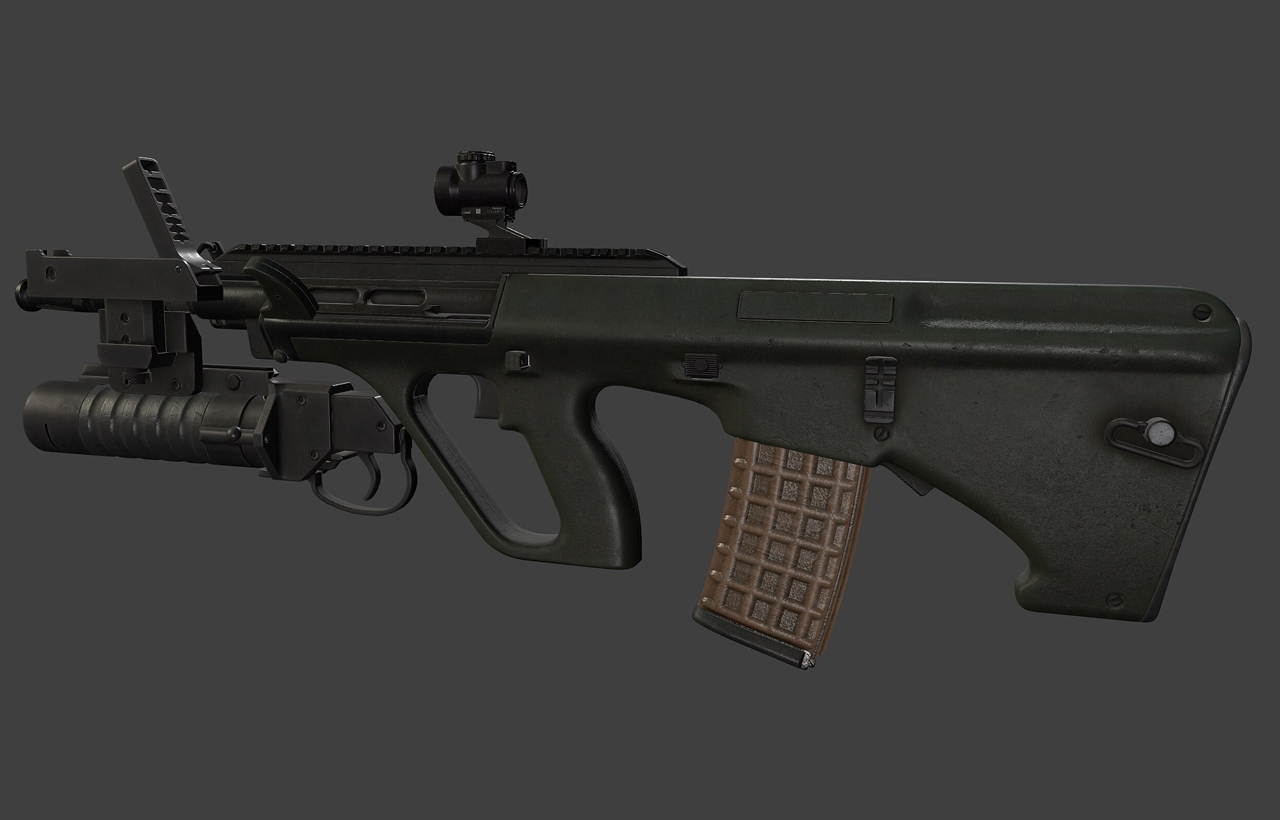 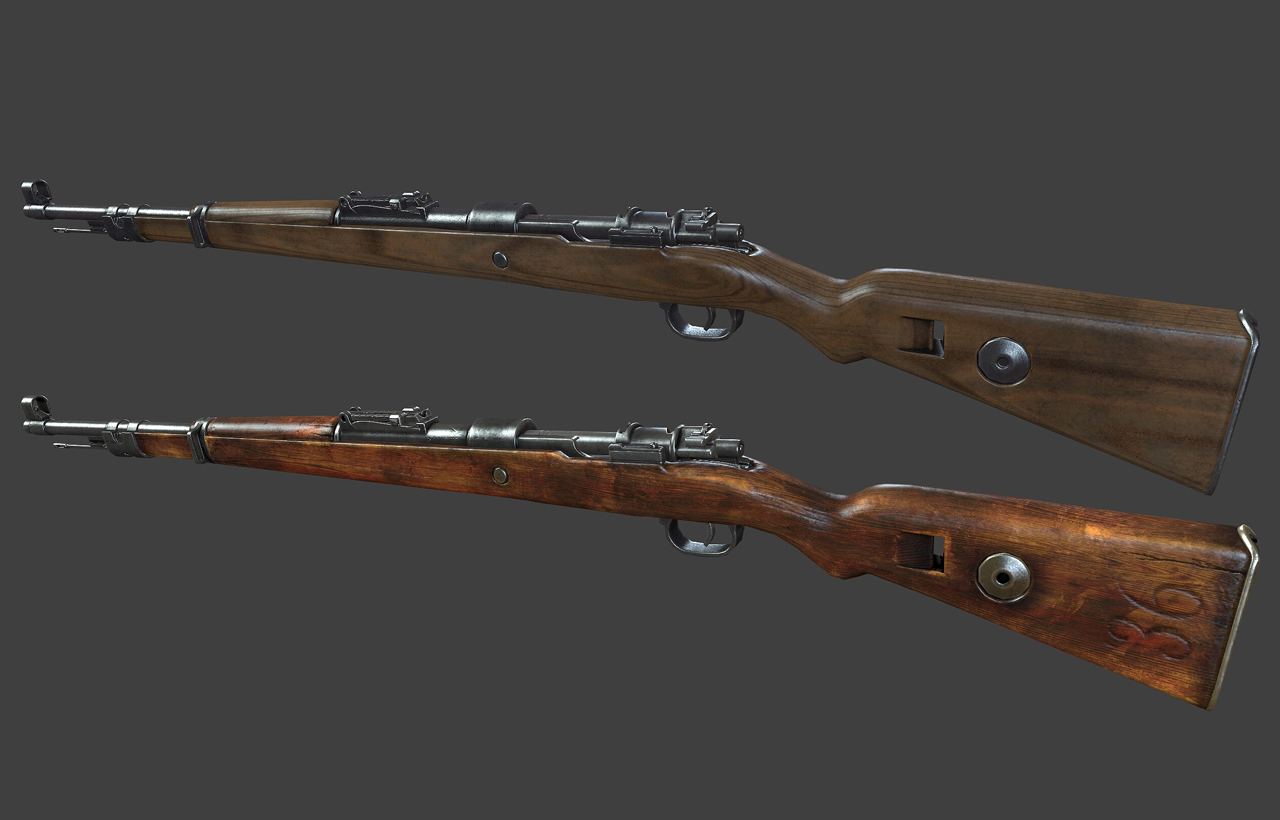 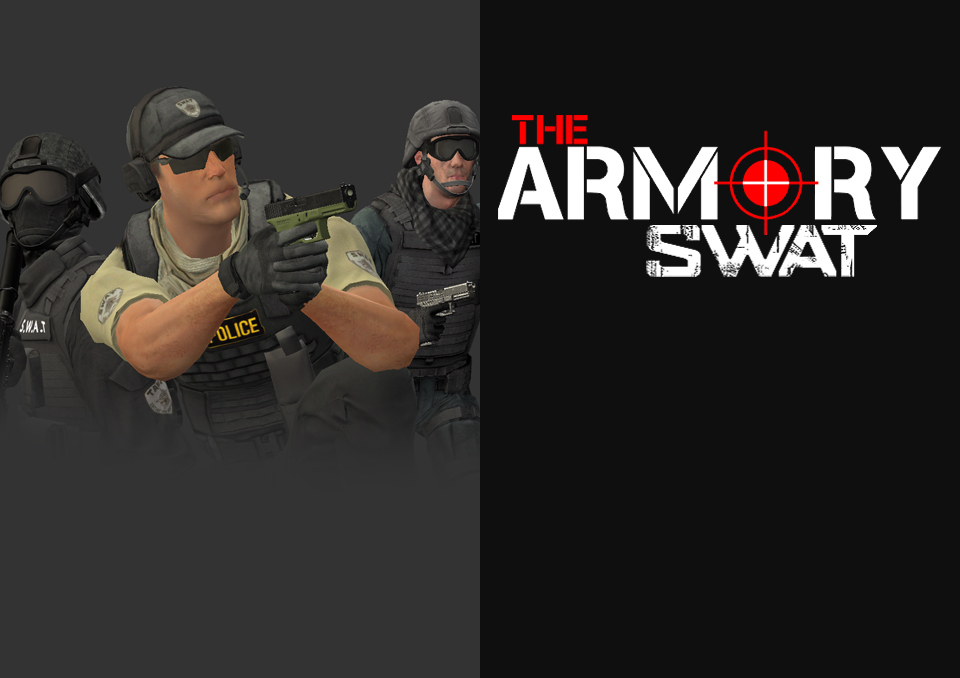 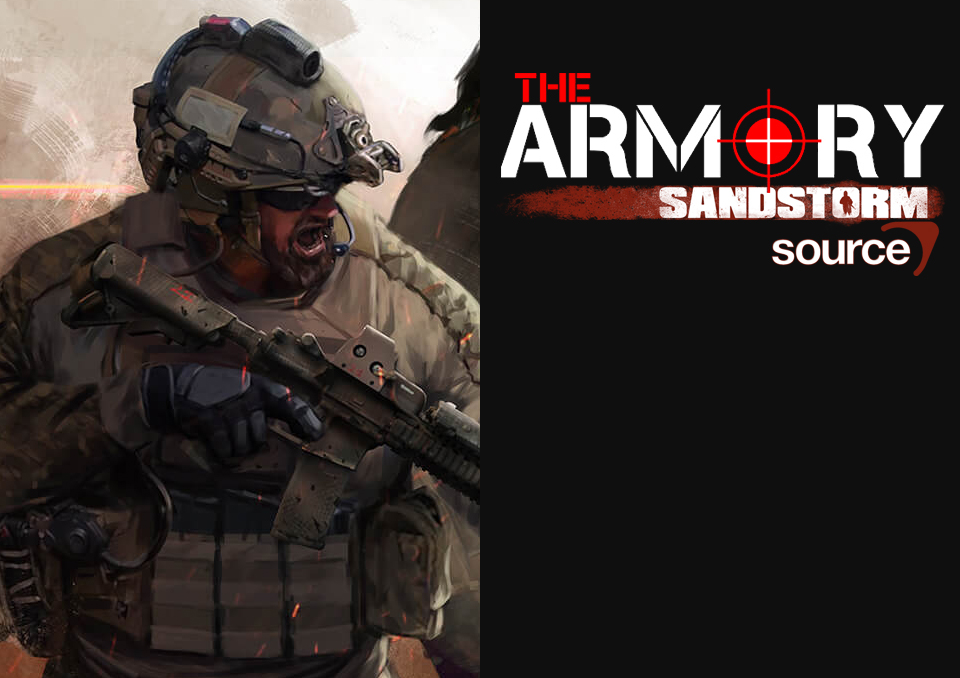 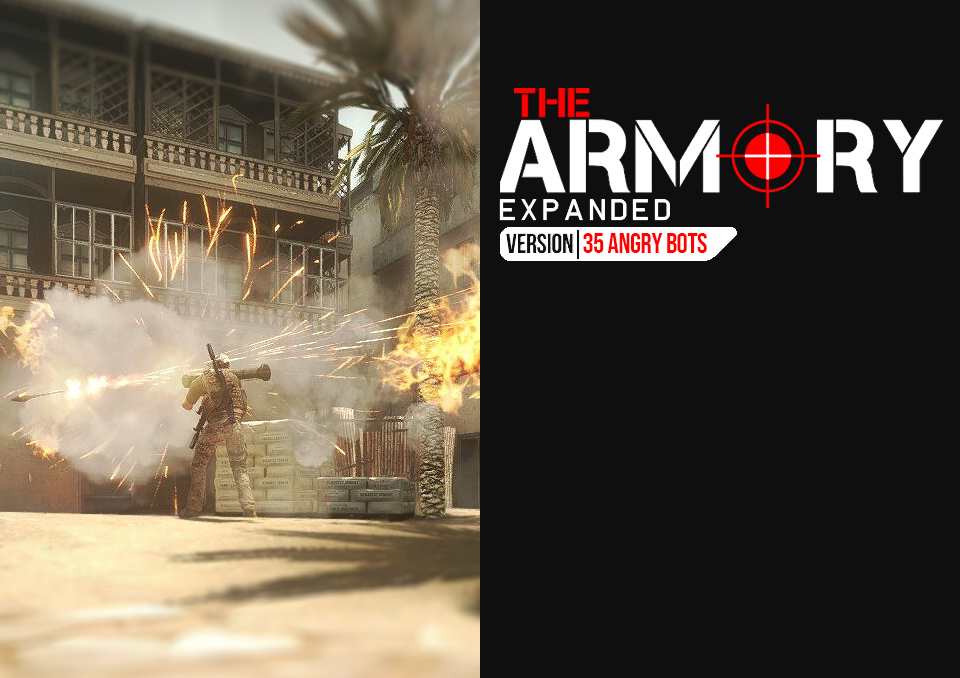 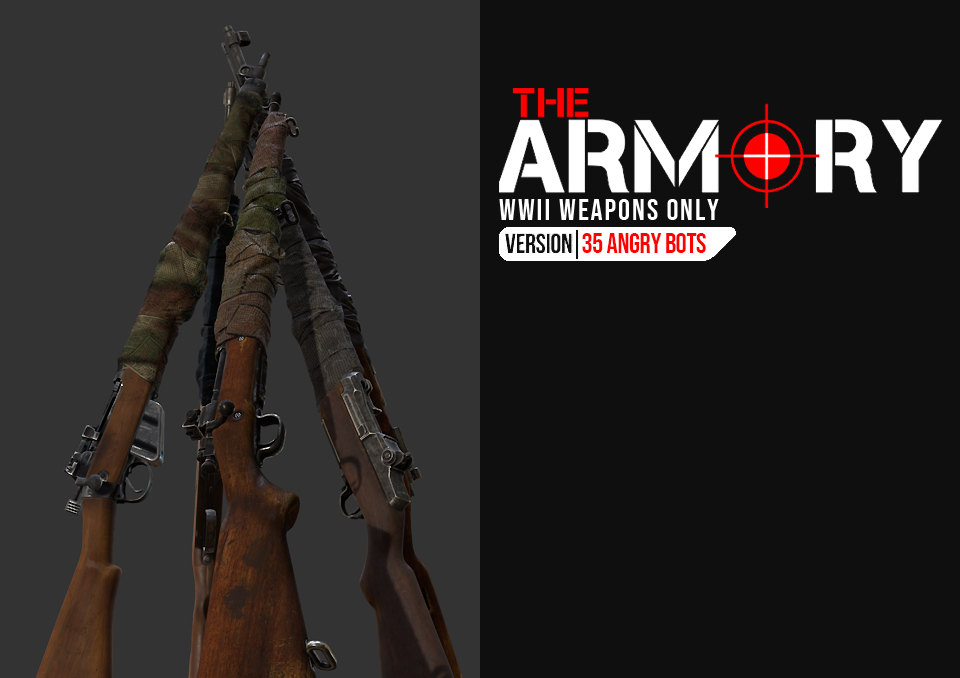 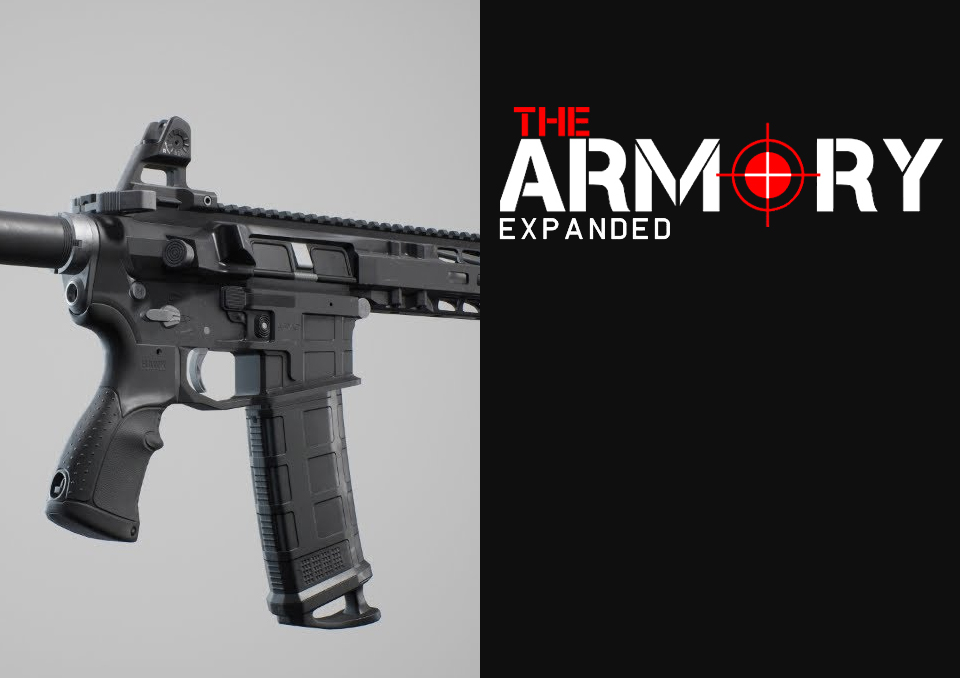